Peer to Peer Lending: The 10 Highs and Lows 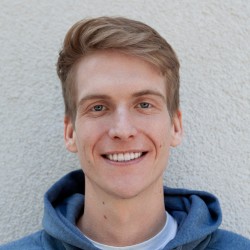 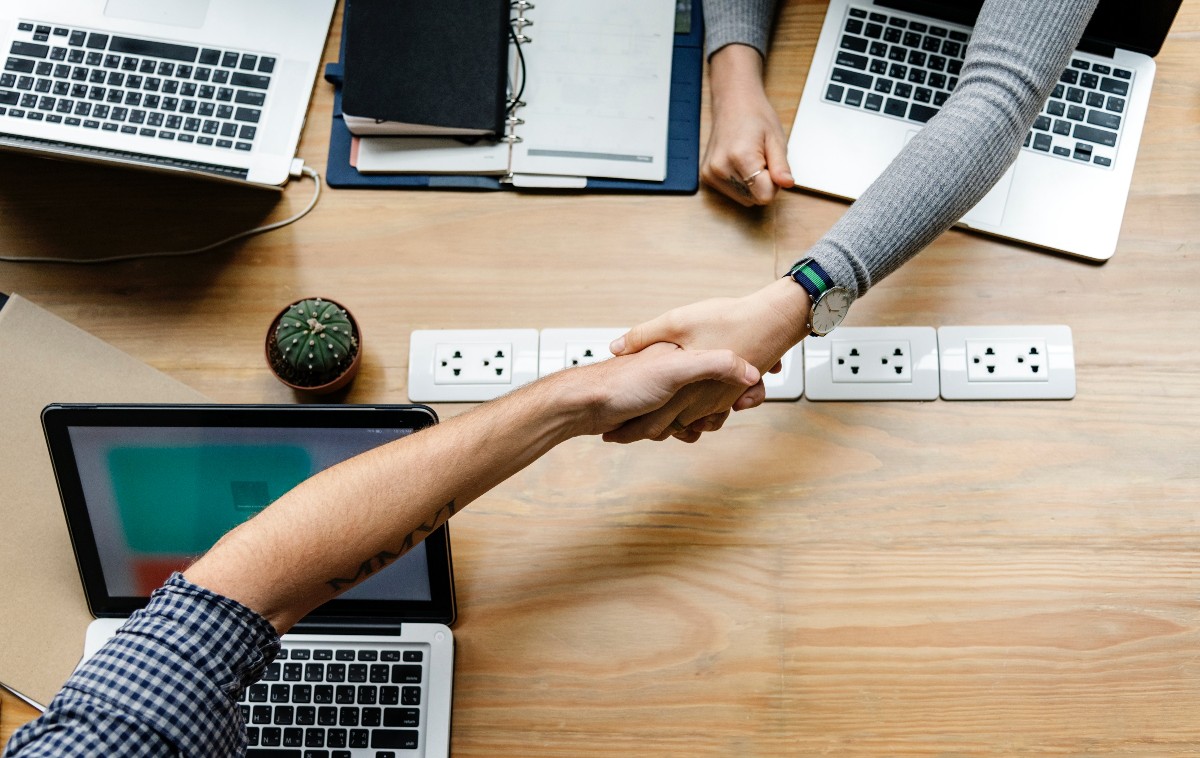 Peer to Peer lending is becoming increasingly popular as an option for individuals who want to borrow and invest money.

Instead of using the traditional route of approaching a bank or other traditional financial institution, the money is borrowed from unrelated individuals, known as ‘peers’.

Highs of Peer to Peer Lending

Peer to peer lending saw an explosion in popularity in the early 2000s.

With the increase in e-commerce platforms and more and more individuals using the internet, it soon became an accessible non-traditional method of gaining an investment, or for others to invest and get a great return.

2. The introduction of bitcoin

Bitcoin has revolutionised online peer to peer lending. Bitcoin is a form of online currency devised by Satoshi Nakamoto.

The major benefit of Bitcoin for peer to peer lenders is that it is an easily transferrable and decentralised currency, meaning that no one financial authority has control over it.

This can be a major draw for lenders and borrowers alike, as it means that there is not a large bank controlling what happens with their money, and that puts their minds at ease.

For the many areas of the world where bank accounts are thin on the ground, bitcoin peer to peer lending is a chance to participate in the financial markets for the first time.

With over 2 billion adults currently being unbanked, ie. not having access to a bank account or banking services, the introduction of bitcoin represents one of the big steps forward in the history of peer to peer lending.

For investors, the ability to invest in borrowers from around the world has had an equally beguiling effect.

Taking advantage of the low fees and high interest rates, lenders benefit as much as borrowers from the opportunities of bitcoin p2p lending.

A Bitcoin address can also be set up without fees, and the Bitcoin address is not linked to any identifiable personal information, so lenders essentially remain anonymous as much as possible.

In the US, Prosper was the first company to offer peer to peer lending. Since then, many more companies have sprung up and entered the market, providing competition to these original companies, making the peer to peer lending market more attractive to borrowers and lenders.

They can now choose the company which best suits their needs; lowers interest rates for borrowers and attempts to get a better return for investors. An example of how beneficial having a choice of peer to peer lending companies comes from Ken Sweet.

In his article ‘Why I Skipped Banks and Took a Loan from My Prosperous Peers’, Sweet states:
‘I never visited a branch or met a loan officer. And the interest rate of less than 9% beat the 13% offered by my bricks-and-mortar bank.’

This is a perfect real world example as many people will find themselves in a similar situation to Sweet, faced with large credit card bills and high rates of interest. They can shop around peer to peer lending companies until they find one that offers them the best deal.

They then subsequently used peer to peer lending to lend another £40 million in 2014.

This allowed smaller businesses to gain while investors loan the capital needed to kickstart their enterprise they neede.

In 2009 US based peer to peer lending platform Zidisha was the first platform to cross international borders and link lenders and borrowers who were not situated in the same country.

This allowed for even bigger expansion of peer to peer lending.

Lows of Peer to Peer Lending

When peer to peer lending first entered the lending market in the early 2000s, there were very little restrictions on who could borrow and who could invest, leading to many unscrupulous borrowers being lent money they had no intention of paying back.

This led to a higher level of defaults on loans supplied by peer to peer investors. With that in mind, default rates have been continuously dropping since 2008.

8. Prosper's fight with the SEC

This was because the Securities and Exchange Commission (SEC) demanded that peer to peer lending companies registered all transactions as promissory notes with the government. After completion of the changes, all notes are available through the SEC.

Simon Cunningham from Lending Memo has produced a visual detailing the decrease in interest rates for investors over the past few years.

It should be added that the interest rates on peer to peer bitcoin platforms such as Bitbond have staid the same or even increased in the same time period.

10. The many obituaries of p2p lending

Despite the increasing popularity of peer to peer lending, critics such as Jorge Newbery from the Huffington Post, have often declared it diminishing or even dead.

Mike Holman, author of moneysmartsblog.com, tries to cast further doubt upon the validity of peer to peer lending. Holman states:

‘If something is too good to be true then it probably is. Currently you can get approximately 4% interest on guaranteed certificates or accounts. If you invest in P2P loans and have an expected return of 10% then that puts you in a much higher risk level and there is a reasonable chance that you could lose 10% or more (much like equities).’

Peer to peer lending has seen its share of highs and lows throughout its relatively short history. It has seen rapid expansion over the past ten years from its conception in the UK in 2005.

There have been many great advances, including the ability to invest in projects across international borders, so the lending market has opened up.

The invention of Bitcoin, saw peer to peer lending become even more accessible to everyone, with lenders and borrowers paying lower fees and being able to retain some anonymity.

By now, it is clear the peer to peer lending has proven its value to those looking for a personal loan quickly and at affordable rates.

Peer to peer lending companies have also sprung up at a great rate, offering more competition and better deals for those looking to become involved.

The UK government have used peer to peer lending to invest £60 million to date into smaller businesses that may have struggled to get investment from a traditional lender, like a bank.

However, when it first became available, peer to peer lending saw its fair share of defaults, and has had to take more intensive steps to ensure those who want to invest, and those who want to borrow, are checked before being allowed access to any funds.

It is important to note that the number of borrowers defaulting on their peer to peer personal loan has decreased steadily over the years.

Peer to peer lending also experienced a quiet period for a number of years where no new funds were added, due to restructuring to meet government regulations.

There have also been projections that over the past 3 years many investors may not have seen quite as profitable a return on the money they have put in, as shown in the graph above.

There are also those that predicted peer to peer lending would be dead due to worldwide economic crises, and there was a worry that it may lead to more money problems for lenders and borrowers alike.

However, this does not seem to be the case, as peer to peer lending continues to be a viable and profitable venture for those looking to invest money or those who require a loan. 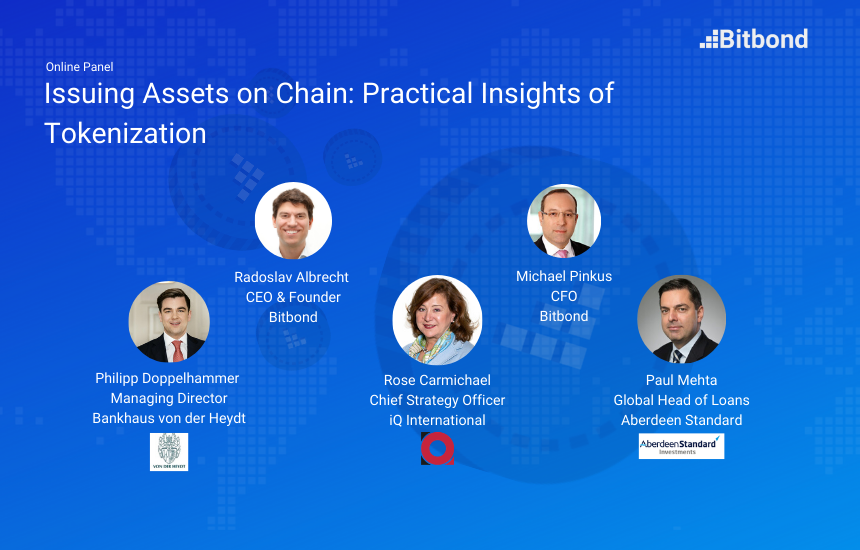 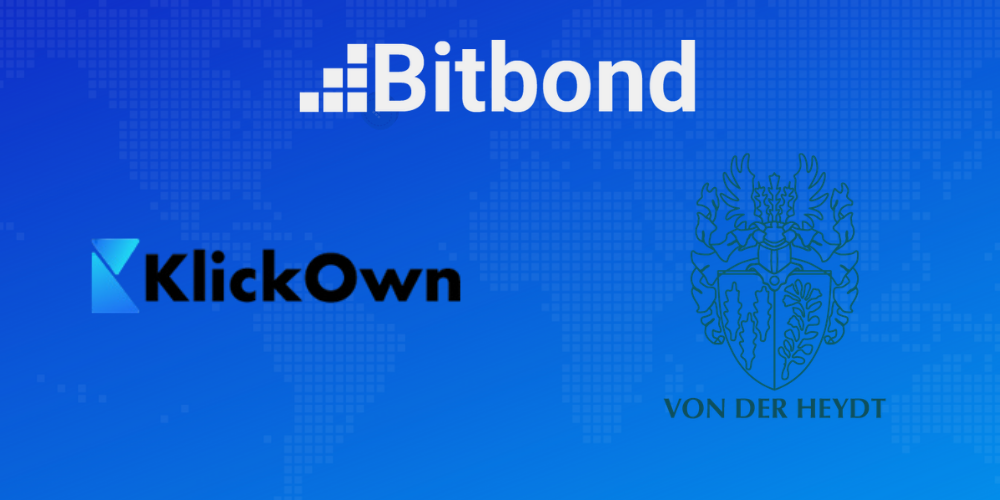 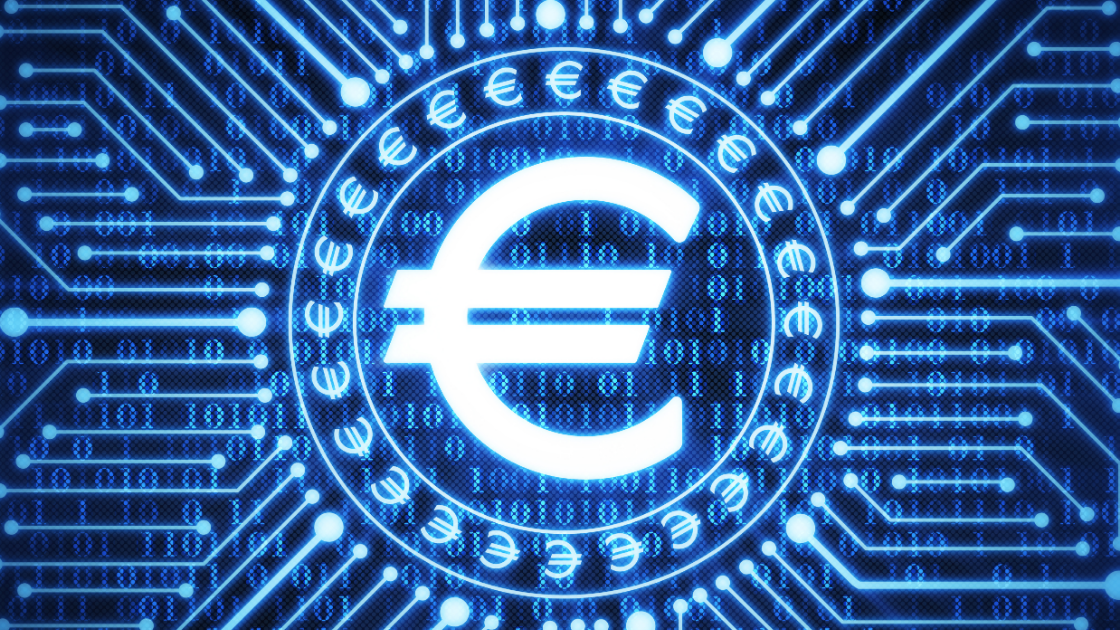 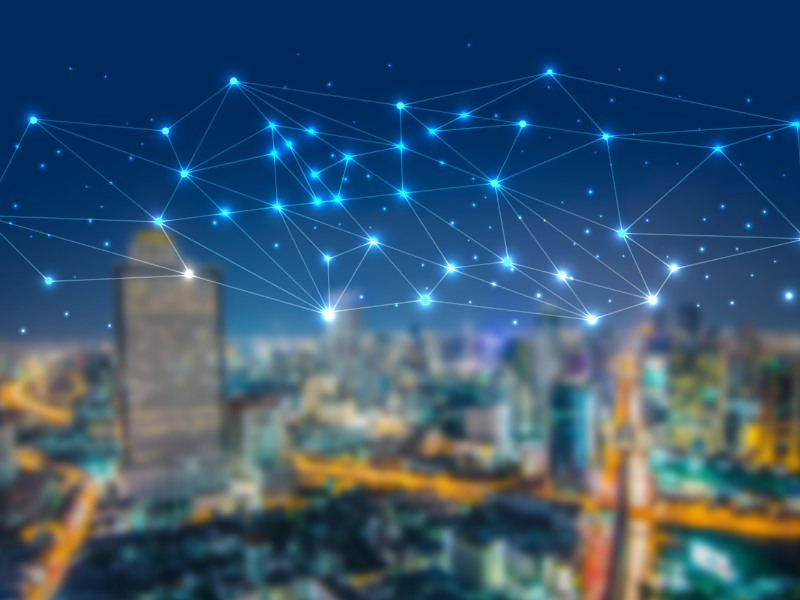 Case Study: Securities Tokenization platform developed in collaboration between Bitbond, Standard Chartered Bank & UnionBank of the Philippines
18.12.2020
*Bitbond Finance GmbH is a Bitbond GmbH subsidiary. Bitbond GmbH owns 100% of Bitbond Finance GmbH. This content represents solely a nonbinding preliminary information which serves exclusively advertising purposes. The content is neither an offer nor a solicitation of an offer to purchase token or securities issued by Bitbond Finance GmbH. The information in these pages does not constitute investment advice or investment recommendation. The greatest possible care has been taken in the preparation of this content, but errors and omissions remain reserved.
‍
Please find the binding Bitbond STO prospectus here.