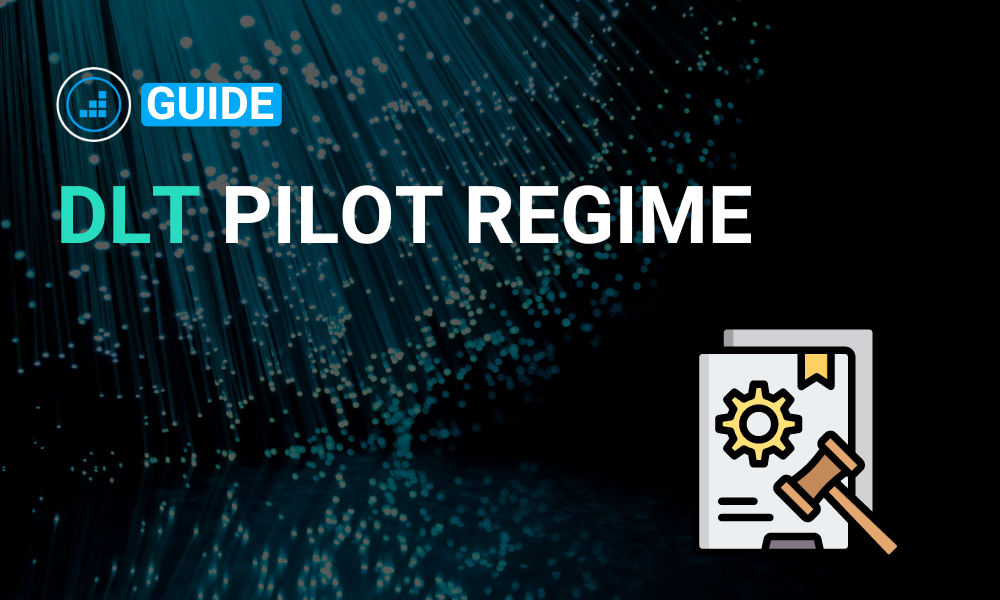 What is the DLT Pilot Regime?

On 2 June 2022, the European Parliament and the European Council published its Regulation 2022/858 on a “pilot regime for market infrastructures based on distributed ledger technology (DLT Pilot Regime)”  in the Official Journal of the European Union.

The DLT Pilot Regime is a significant part of the EU Digital Finance Package, which was introduced by the European Commission in 2020 to realize the potential of digital finance in the context of innovation and competition on the one hand and mitigate potential risks associated with the innovative technology.

The Digital Finance Package will also include the Markets in Crypto Assets Regulation (MiCA) and the Digital Operational Resilience Act (DORA).

Marketplace for crypto-assets that qualify as financial instruments

The tokenization of financial instruments on distributed ledgers, or the issuance of traditional assets in tokenized form, produces a multitude of opportunities for improving efficiencies in trading such crypto-assets.

But the legislation of the EU was so far not designed with crypto-assets and the accompanying technology in mind. It also still contains norms that limit the use of DLT.

Therefore, the DLT Pilot Regime was introduced to allow room for innovation and have this technology be developed under circumstances allowing for potential risks to be monitored simultaneously.

The financial instruments which will be allowed to get traded and settled on the DLT by applying the Pilot Regime are  – to start with – less liquid bonds, shares and fund units. In addition to that, the aggregate market capitalization of an licensed institution must not exceed EUR 6 billion at the moment of admission to trading, or initial recording, of a new DLT financial instrument.

Unlike general legislative practice, with the DLT Pilot Regime, the EU Commission expresses a comparably soft position and openness by acknowledging the importance of DLT in the financial sector in the future.

The DLT Pilot Regime is quite specific in its nature due to it being a  “sandbox  environment”, granting temporary but momentous exceptions from the existing regulation. The reason for this exception is to exempt DLT market infrastructures from several requirements of EU financial services legislation that could otherwise prevent the  development of solutions for the trading and settlement of transactions in crypto-assets by means of DLT.

Another important aspect is that the DLT permission will include an EU passport. This means that the permission to operate under the  Pilot Regime  will be valid across  the EU.

The permission to operate DLT market infrastructure under the Pilot Regime is limited to a period of up to six years, during which  the effects on the market will be periodically reviewed by supervisors. All operators will be subject to certain requirements, so that companies  failing  to meet the relevant criteria can no longer operate the pilot. In general, this might be the biggest obstacle to overcome in the long term.

The future DLT operators will be obliged to prove various organizational requirements. These include particularly sufficiently resistant IT and cyber infrastructures and accompanying governance, arrangements to protect the clients’ assets, KYC/AML requirements, record-keeping, investor protection (including procedures for compensation), etc.

The applicable authorities can also decide to require additional safeguards from the DLT operator in the form of their capital reserves or insurance policies on a case-by-case basis.

However, once the permission to run a DLT operator is granted, the respective operator will be able to claim significant exemptions under the Pilot Regime. The Pilot Regie creates a substantial carve out from the general financial regulatory and operational regime, provided that the operators comply with the conditions relating to the exemptions and with all mens of compensation as required by the competent authorities.

The  digital future is here

The relevant provisions of the Pilot Regime shall apply from 23 March 2023.

In 2026, ESMA and the Commission will present a report assessing the pilot regime and its impacts in practice. The report shall contain further proposals on what’s supposedly best for the future, if the regime should be extended for a further period or extended to new types of financial instruments. The potential for digital securities should then follow an exponential path once launched on the right track.

Learn about other developments in crypto regulations in Germany and the EU, such as the eWpG. 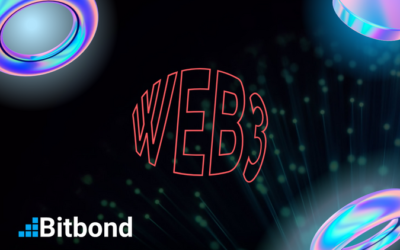 This article provides an overview into the top 15 web3 companies

END_OF_DOCUMENT_TOKEN_TO_BE_REPLACED 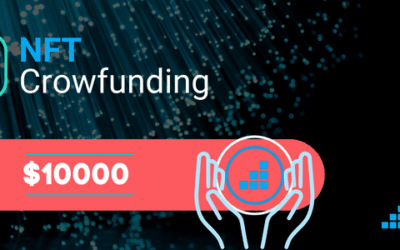 This article will delve into the 6 top NFT projects that were funded by their community of followers. Ever since NFTs...

END_OF_DOCUMENT_TOKEN_TO_BE_REPLACED 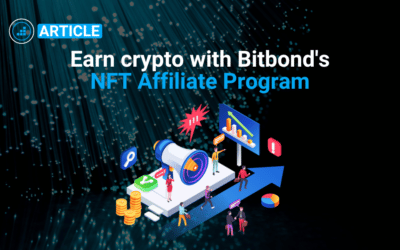 Non-Fungible Token (NFT) sales are still going strong, despite the so-called ‘Crypto Winter.’ Signing up for an NFT...

END_OF_DOCUMENT_TOKEN_TO_BE_REPLACED
We use cookies on our website to give you the most relevant experience by remembering your preferences and repeat visits. By clicking “Accept All”, you consent to the use of ALL the cookies. However, you may visit "Cookie Settings" to provide a controlled consent.
Cookie SettingsAccept All
Manage consent